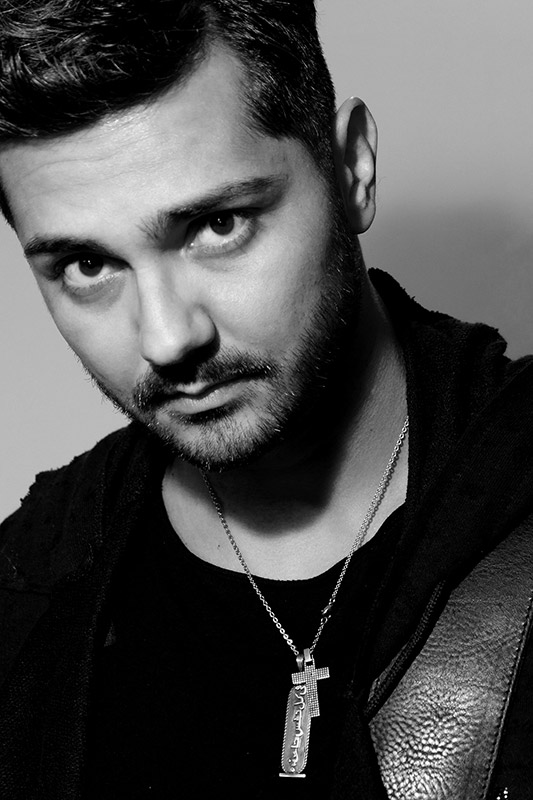 The new song of the italian singer and songwriter Marco Rò “Laura” is finally available on all digital platforms. It was written the night before the wedding with the journalist and presenter of Rainews 24 Laura Tangherlini. The single, performed in Roman dialect, showcases the new EP entitled “3” (Romabbella Records), recorded at the Abbey Road Institute of London – exactly at number 3 of Abbey Road – in the historic Studios, where Beatles and Pink Floyd have recorded their masterpieces.

The song is a hymn for a future full of hope and love, two pillars on which marriage and life in general are founded. The principal message of the song is the rebirth of a civil society, which must learn from its mistakes and its own frailties in order to overcome the current difficult situation together. The English pianist Jack Lewin and the Dutch guitarist Gabriëlle Stok were working together with Marco on the recording of the song.

Marco Rò: “I wrote the song the night before I got married, it was a surprise for everyone. My wife burst into tears with emotion when in the middle of the ceremony I took up the guitar and started to sing. Then, as a big Beatles fan, I couldn’t describe my joy, when I realized that I would have entered in n. 3 of Abbey Road for recording my album. Going through those corridors, the meeting with the guys of the Abbey Road Institute, I felt like a happy child inside the playground of his dreams. Laura was there with me, she filmed everything, photographing my smiles.”

The videoclip “Laura” was filmed by Laura Tangherlini, the wife of the singer, and edited by Federico Longo. It’s possible to call it “an album of memories” realized across the backstage images taken during the recording of the acoustic EP “3” at the Studios of the Abbey Road Institute in London.

“3” is a reflection on life and future, the result of an artistic meeting with young musicians from the most famous Academy of Studies in London. In this new EP consisting of 4 tracks with 1 bonus track, the deliberately essential sound of  the “Italian style” song crosses with some “angular” aspects of relationships and the serious social theme of gender violence. In this project Marco Rò (voice, harmonica and travel guitar) collaborate with the english pianist Jack Lewin and the Dutch guitarist Gabriëlle Stok. “3” is produced by Stefano Bacchiocchi (Romabbella Records) and Blue Art, recorded by Antimo Esposito (Abbey Road Institute), pre-production by Matteo Schiaroli (Mussels Record), mix by Fabrizio Palma and mastering by Max Rosati.

Marco Rò is a Roman singer-songwriter, started as a jazz drummer, and is in love with soul and blues. At first leader of the rock band Clyde (“Without Control” – 2004 Videoradio), he embarked on a solo career, singing dreams and reality with the irony and disenchantment of an analog man in the Digital Age. He is an experienced live performer in Italy, composer, singer and chorister in the programs of Italian national tv broadcaster as Rai and Mediaset. After his first EP (“Un Mondo digitale” / “A digital world” – 2011 Novo Sonum / EDEL), at the end of a long series of concerts in the Russian Federation, he shoots the video of the single “Mosca mon amour” (2014 – AssoDiemme), presented in Moscow together with singer Kira Franka and promoted by Russia News and Capital FM 105.3, the first English-language Moscow radio station. He has been a guest on several occasions at the Teatro della Casa Circondariale in Rebibbia in Rome, also as part of the founding Telethon social initiative. His song “Immagini a righe” / “Striped images”, from his latest album, tells us about the delicate issue of the prison situation in Italy, it has the important participation of the singer-songwriter Marco Conidi.

For years, he has collaborated with the journalist Laura Tangherlini (Rainews24) on the itinerant awareness-raising project “A un passo da qui” / “One step away” dedicated to refugees from the war in Syria, which has attracted the interest of various NGOs and associations, including Fonopoli. The video of the homonymous song, which also gives its name to his latest album (“A un passo da qui” / “One step away” – 2018 Romabbella Records), is among the winners of Roma Videoclip, won the FSNews Radio Award, with the motivation: “Originality of the project that combines new sounds with new styles”. The track has also been included in the playlist of the M.E.I. “Materiale Resistente 2.0” / “Resistant Material 2.0”. Marco opens the latest date of the Modena City Ramblers tour “Sulla strada controvento” / “On the windward road” 2018, and signs the soundtrack of the documentaries “Syrian Wedding” and “Syrian Wedding, a new journey” by Laura Tangherlini, and the web series “The Soul de Roma”, interpreted and directed by the actor Fabrizio Giannini. Marco participates in the creation of the successful parodia “Sei sparito” of the smash of summer 2017, the song Despacito (4 million views on Facebook) and in the video linked to the Coronavirus emergency “Dad, I want to go home” with Stefano Ambrogi (over 1 million views on Facebook), both signed “The Cerebros”. As part of the “Risorgimarche 2019” project, he performs a series of concerts in the areas affected by the earthquake, including Arcuata del Tronto (AP), where he has the opportunity to sing a duet with Neri Marcorè in the piece of Roman tradition “Lella”. 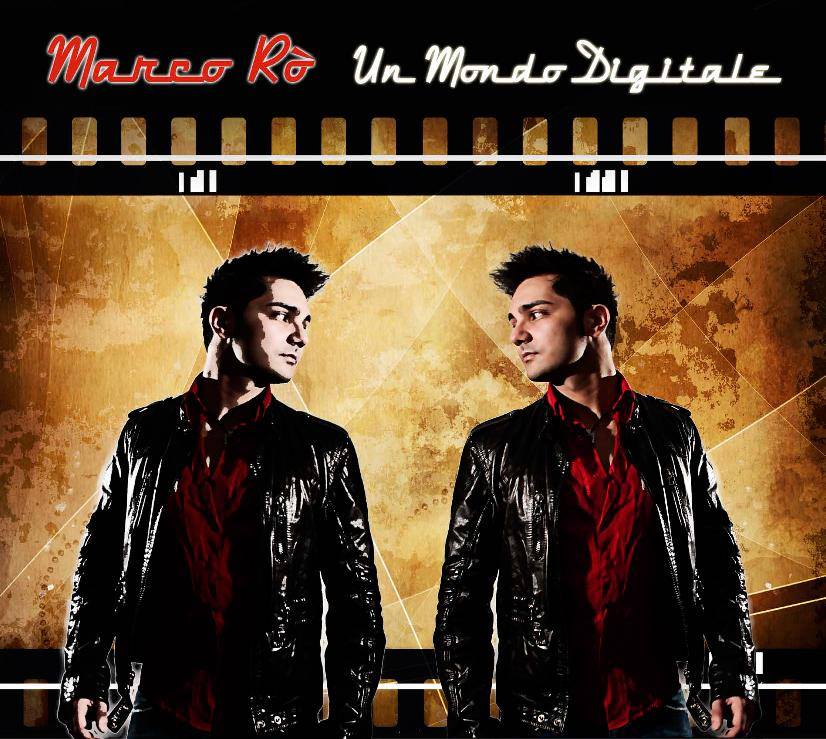 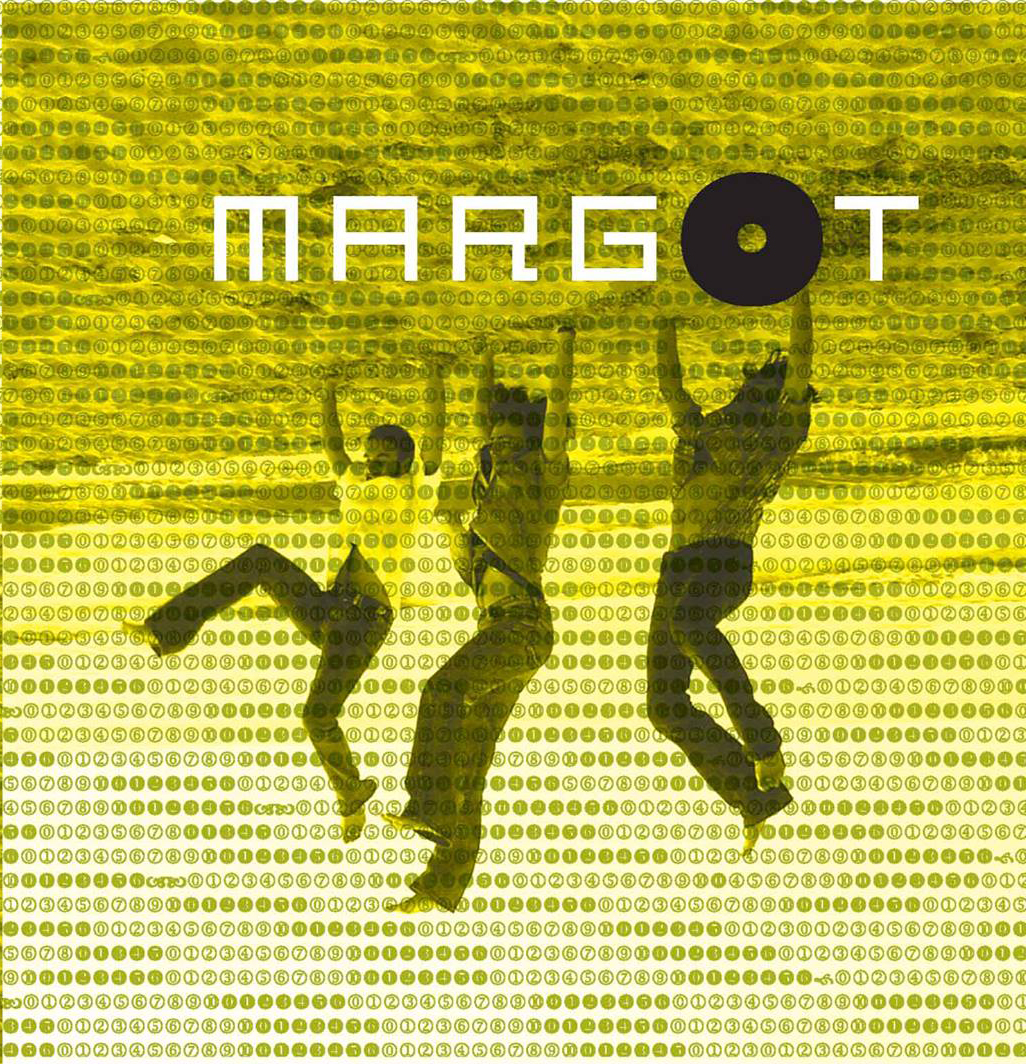